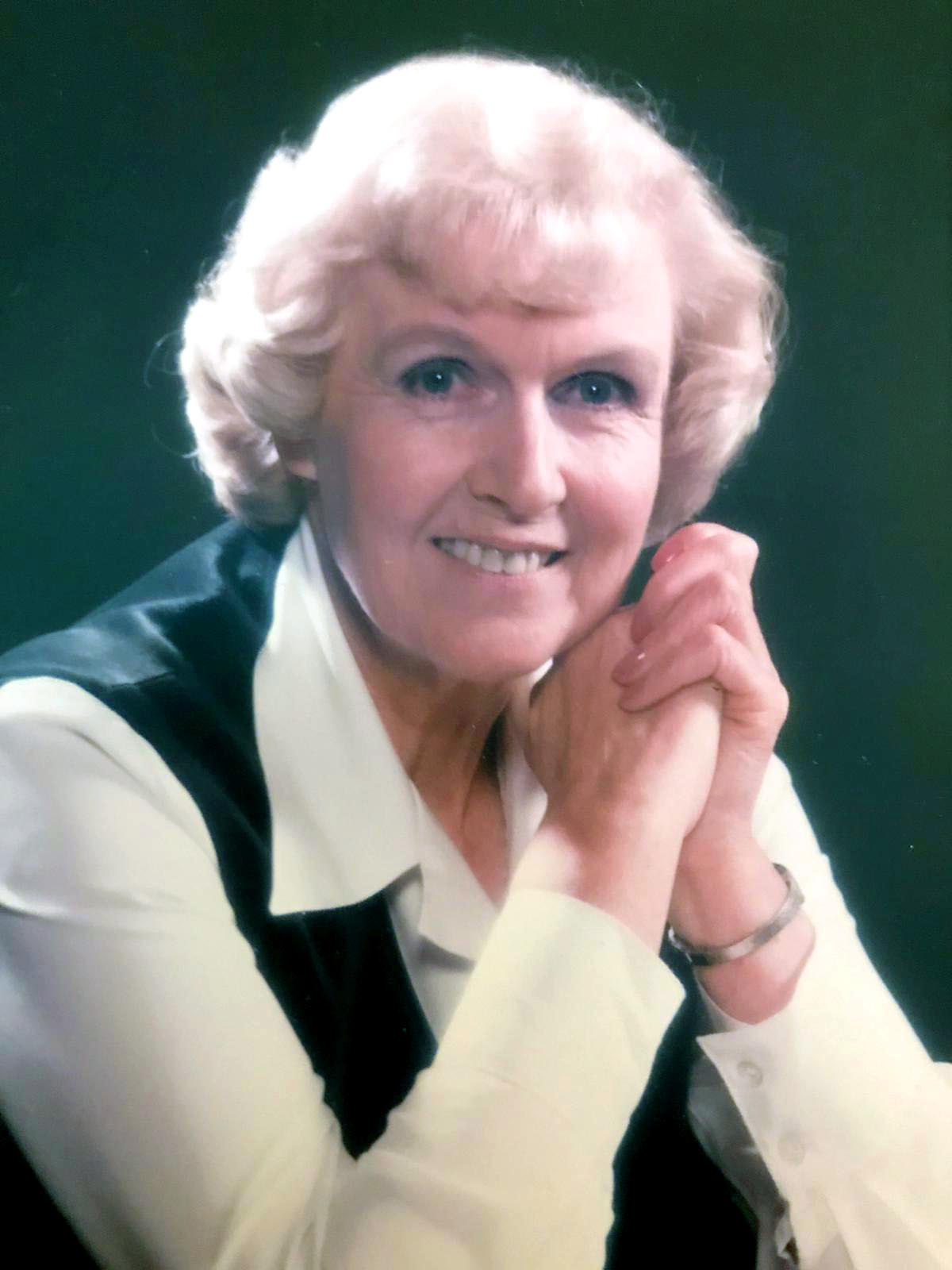 Ishbel McGillivray-McGregor has died at the age of 95 after a long illness. She leaves behind three children, four grandchildren and six great-grandchildren. Ishbel lived in Inverness for several decades and was well known in the Highlands as a Financial Adviser and as the UK Commissioner of the Clan McGillivray.
Ishbel was born in Wiltshire and left school at the age of fourteen after a very basic education. She joined the WRNS at 17 and served at Supreme Headquarters, Allied Expeditionary Force [SHAEF] in Portsmouth under Montgomery and Eisenhower during WWII
Ishbel started her own insurance broker business at the age of 35 and in the mid seventies moved her business up to Inverness, the place where her mother was born and her own spiritual home.
Ishbel became quite a moving force in Inverness life. She became the first president of the Inverness Ladies Speakers Club and was chairman of a committee to raise funds for the first audiology unit in the highlands at Raigmore hospital.
During her time as UK commissioner for the Clan McGillivray Ishbel organised five yearly International Clan Gatherings attracting clan members from all over the world to come and explore their ancestral heritage. In 1999 she established the Clan McGillivray International Association of which she became the first president.
Ishbel’s Catholic faith was the driving force in her life. She organised many pilgrimages to shrines of Our Lady, especially that of Medjugorje in Bosnia. During the Balkan war she sent piglets to Medjugorje so that the villagers would not starve. She established apostolates such as Mothers’ Prayers groups which she always ran from her own home and the Children of Medjugorje which today still has a wide international membership. For some years she also ran International Marian conferences in different monasteries across the UK including the monastery at Fort Augustus.
Five years ago failing health led Ishbel to move back to London so that she could be near her family. She took great pleasure in seeing her great- grandchildren growing and being part of large family gatherings and celebrations. She died surrounded by people who loved her. The burial will take place in Dunlichity Cemetery, her spiritual home. Enquiries please to William T Fraser and Son, Culduthel Road, Inverness. T. 01463 243232